Canada is one of the countries with the most generous family reunification program available today. The Canadian government always creates the best conditions for citizens and permanent residents to sponsor their family members. Therefore, Canadian immigration sponsorship for the whole family is classified as a priority, the processing time is also faster than other types of immigration applications. 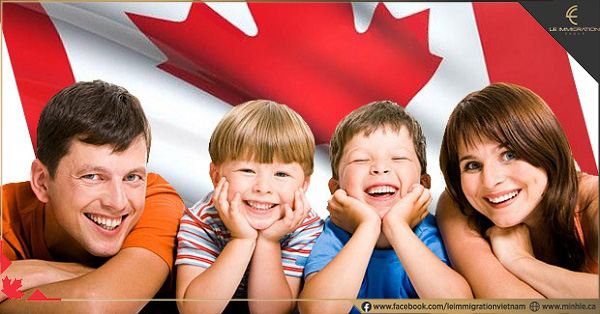 Is it easy or difficult to sponsor family reunification?

However, quick and simple does not mean easy. To be able to accept the application, the sponsor and the sponsored person must satisfy some basic conditions as follows:

General conditions of the sponsor

General conditions of the sponsored person

Types of sponsorship under the family reunification category

Family reunification immigration guarantees are divided into 4 forms as follows:

This is the most popular form of immigration sponsorship today, allowing citizens or permanent residents in Canada to sponsor their spouses to live and work in the country of maple leaves. Conditions include: 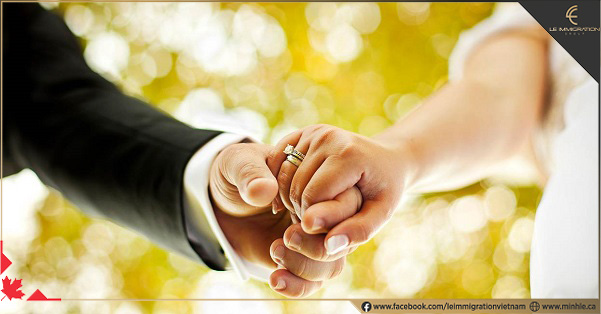 Forms of sponsorship for Canada under the spousal category

Canada allows children to sponsor their grandparents, parents, and grandparents to settle down here. Specific conditions to be accepted include:

The sponsor commits to financially support the grandfather, grandmother, father and mother for at least 20 years. The financial assistance agreement form must be fully signed by the sponsor and relatives. 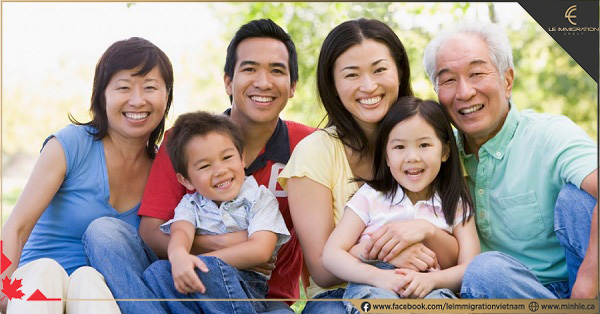 Parents who are living and working in Canada can sponsor their children to reunite if they meet the following conditions:

Procedures and documents to sponsor for family reunification

When eligible to proceed with the Canadian immigration procedure under the sponsorship, both the sponsor and the sponsored person need to prepare the following necessary documents:

After preparing the documents, both the sponsor and the sponsored person send the application to IRCC. 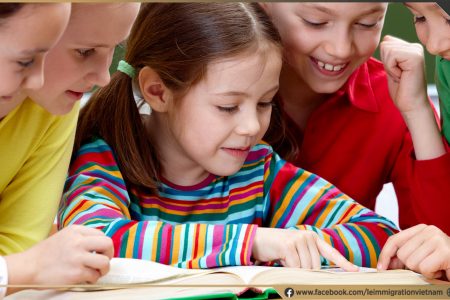 What are the great benefits a Canadian education brings to our children?

An excellent education system is one of the reasons Canada attracts so many immigrants every year. Here, students are [...]

Buying a house in Canada: What you should know!

Buying a house in Canada is the interest of many people who are intending to study, live and work [...] 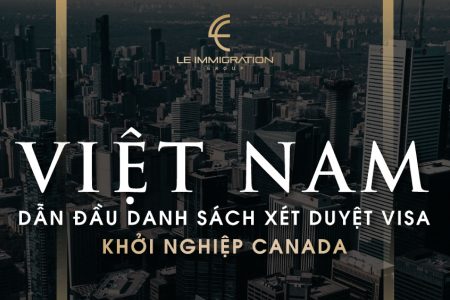 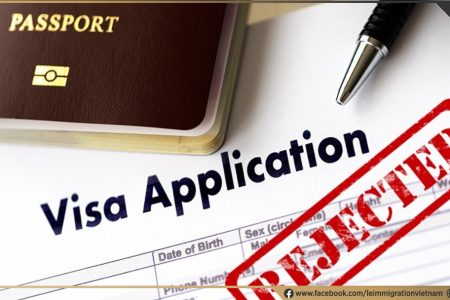 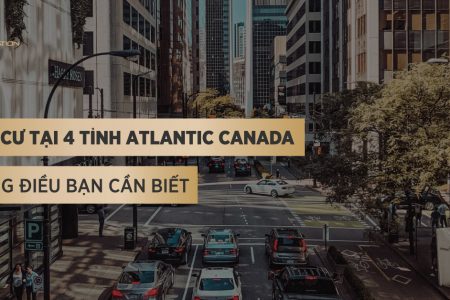 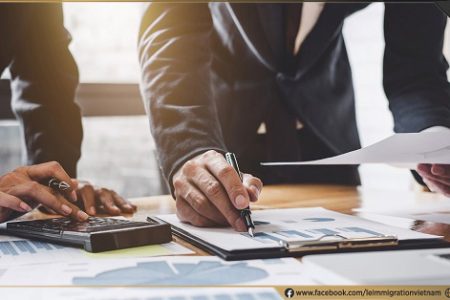 October 19 marked the third consecutive victory of the Liberal Party led by Justin Trudeau. This result is extremely [...]